Bulacan - The Place To Be

Bulacan according to historical records was derived from the word Bulaklakan ( a field of flowers). The province was blanketed with “bulak” ( Tagalog word of cotton ) when the cotton buds bloomed. It was the province’s principal product before it has ventured to other industries aside from farming and fisheries.Today there’s a yearly celebration in Bulacan called Halaman Festival to promote one of the province’s tourist attraction- the Garden City. It is located at the Guiguinto Cloverleaf just outside the Tabang Exit. The sight of greens and colorful flowers makes the place truly enchanting. It is now the Guiguinteños dream and aim to be known as “The Garden Capital of the .” 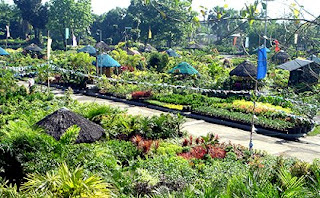 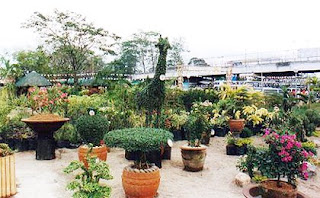 Aside from Garden City, Bulacan also have Pulilan Butterfly Haven and Resort, this place has collection of different species of orchids and butterflies. For nature and butterfly lovers this is another place that you shouldn’t miss when you visit the . 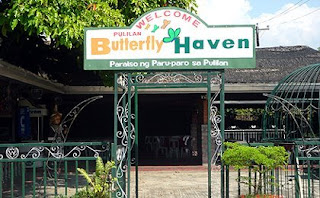 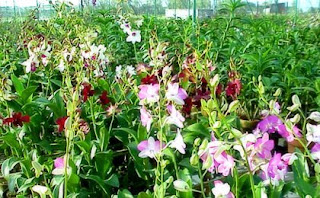 One of the ancient and among the progressive provinces in the , Bulacan is now dubbed as the “Northern Gateway from ”. Just 15 minutes away from Metropolitan Manila, its strategic location makes it an ideal place for investment and its peaceful community as a great place to live and settle. The industrial and real estates have actually bloomed in the province. Investors are pouring and establishments are sprouting like mushrooms in Bulacan. Like some giant malls in different municipalities of Bulacan. In Marilao you’ll find SM City Marilao, Waltermart in Plaridel, Puregold in Malolos and Baliuag, Robinson’s in Pulilan and soon to open is SM City Baliuag. A lot of restaurants, hotels, resorts and other recreational facilities can be seen in many places in the province.

In spite of the progress and commercialization, the province’s historical places and natural wonders remain intact.The in San Miguel is a favorite among nature lovers, rock climbers, and hikers. With Verdivia Falls and Puning Cave, Doña Remedios Trinidad you can watch the water from the Sierra Madre tumble into the hillsides as one hikes through Barangay Talibak. A place ideal for bikers, mountaineers, and day hikers. In Angat River, Calumpit you can hike, bike or picnic in the placid riverbanks of the . At Hilltop, Norzagaray is a great view of the magnificent Ipo Dam reservoir, catch also a glimpse of the Sierra Madre mountain. 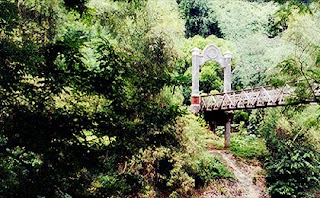 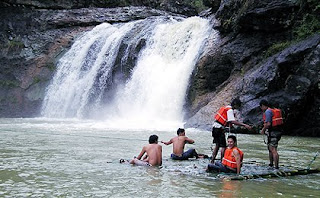 Other than the historical sites, Bulacan is also popularly known for its colorful and enchanting festivals, the wide selection of elegant native crafts and its sumptuous delicacies. Just recently the province celebrated Linggo ng Bulacan and the Singkaban Festival (Singkaban is the bamboo arch decoration often seen in Philippine fiestas that originated in Bulacan). The celebration also coincides with the anniversary of the Malolos Constitution of the First Philippine Republic. It was a weeklong celebration showcasing Bulacan’s rich cultural heritage. There were talent and beauty contests, pyrotechnic competition, and a lot of other fun-filled events. 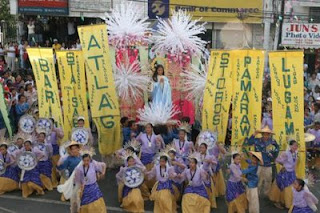 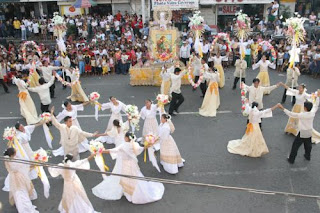 One of the highlights of this year’s festivities is the province’s entry to the Guiness book of world records- a 200-meter-long pastillas equivalent to approximately 5,800 regular size pieces of pastillas, which was presented to the world last September 12 in front of the Capitol Building. 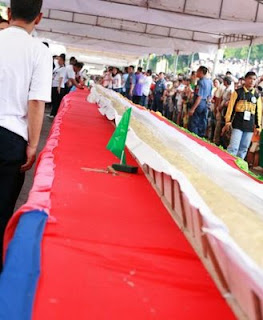 The provincial government is investing in a lot of projects to respond to the demands of the times. Its officials and the people of Bulacan give their unswerving dedication to make their province a center of growth, history, culture, and the arts.

We invite you to come, visit and experience the best of Bulacan! and Experience Philippines!!

Let us also support the Walang Iwanan sa Bayan ni Juan, and explore the wonders of the in Tourism Pilipinas 2009

Images credited to bulacan.gov.ph
This article is my entry for Pamaskong Handog Contest